Protecting People and their Products

A Track Record of Success

We have been investigating physical threats, intellectual property, and due diligence since 1982. Our people have been the trailblazers in doing so with cases that begin on the Web since 1995. What sets us apart from the rest is our years of experience, our blazing trail of high-profile wins, superior network of agents, and an unparalleled knowledge of our areas of expertise.

I Want to KNow More

I Want to KNow More

I Want to Know More

“The fashion industry has its own Sherlock Holmes, and thanks to him, one of the Internet’s largest traffickers in counterfeit goods is going to pay.” “MI:33 has worked to close down several bulletproof operations.” 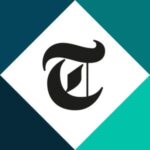 Rob Holmes is the Sherlock Holmes of the Internet.

Many brand owners share the opinion of MI:33’s Rob Holmes… 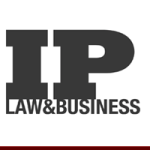 One of the men helping to put counterfeit dealers out of business is Rob Holmes. He’s part of a stunning new investigation into the knockoff business.

“Holmes, of MI:33, an investigative firm that specializes in helping brand owners says Alibaba is ‘a major thorn in the side’ of his clients.“

Rob Holmes works with all kinds of major brands. Trolling eBay, buying counterfeit products and going after the people selling them. Such a compelling story!

Protecting the cyber world is the Sherlock Holmes of the Internet, Rob Holmes. Rob sets up the virtual crime scene, analyses it, and then catches the bad guys. “It’s increasingly easy for counterfeiters with little experience to build a site that looks and functions like a major company’s website”, says MI:33's Rob Holmes

“Rob and Jason Holmes take on some of the world’s biggest counterfeiters. It’s all raids, Russian gangs, and (fake) Rolexes.“ “Tiffany is David and eBay is Goliath now; it’s not the other way around anymore. These Internet companies are bigger than the luxury brand companies, financially and structurally,” said Rob Holmes, president of MI:33. 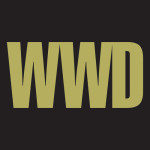 …Rob Holmes, president of MI:33 a firm that tracks counterfeit products online, figures that about one fifth of the goods listed on eBay are fakes. 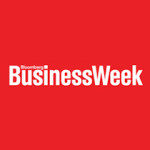 Holmes believes that HP’security team used clever tricks in their surveillance of directors, employees and reporters, but he said that to discuss these tactics openly in internal company e-mails was the height of ‘amateurism.’ 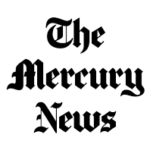 We'd love to hear from you and build out your next dream project. Drop us a line and we'll get back to you as soon as we can!

Drop us an email!